The golden days of Twitter are over. There was a time when the social media platform was especially popular among online marketers, but since then, Twitter has lost its charm to a great extent.

Yes, Twitter allows 280 characters (in contrast to 140 as earlier) now, the platform has become a lot more chaotic than ever before. There’s so much happening here that nobody really cares about what you say.

There was a time when the number of followers on Twitter used to make a lot of difference. People who worked hard and even built up their follower base using questionable tactics are now sitting with enviable numbers of followers, but with no real traffic. Building up a Twitter follower community has become a lot more challenging these days, particularly because there’s so much noise on the platform that you would hardly ever get noticed.

Does that mean you should give up your hope? Of course, not, as there are more than a few ways to deal with the social media platform and drive real traffic to your affiliate website. Read on to find more. Let’s get to this all-important question first. If you are looking to drive traffic to your affiliate website, should you care about Twitter at all?

Well, Twitter can’t be discarded altogether. It is still a very powerful public relations tool for the top-brass politicians, celebrities, opinion and thought leaders, etc. For example, President Trump gets worldwide attention with his tweets (and some of the most hilarious reactions). People who have attained fame outside Twitter get their tweets shared by thousands of followers.

But does that mean it’s a great tool for affiliate marketers like you?

We suggest you don’t waste too much time on Twitter. To make the best possible use of this social media site, try following these tips.

Gone are the days of tweeting a controversial headline and getting traffic from it. No, it won’t excite your followers. People don’t find those clickbaity links interesting anymore.

To stand out from the crowd, use some good images along with your tweet. Or even better, use a video.

Tweets that come with images get 89% more favorites, according to a recent survey by Buffer. Not only that, but those tweets also get tweeted 150% more compared to tweets with no images. According to Twitter, tweets with videos get 10x more attention and engagements than the tweets sans videos.

For images, try Twitter’s image hosting, which is a built-in feature. You’ll see the results in no time. If you have to upload videos, upload them directly to Twitter and DO NOT just post a YouTube link. Just remember to stick to the time frame of 2 minutes and 20 seconds. 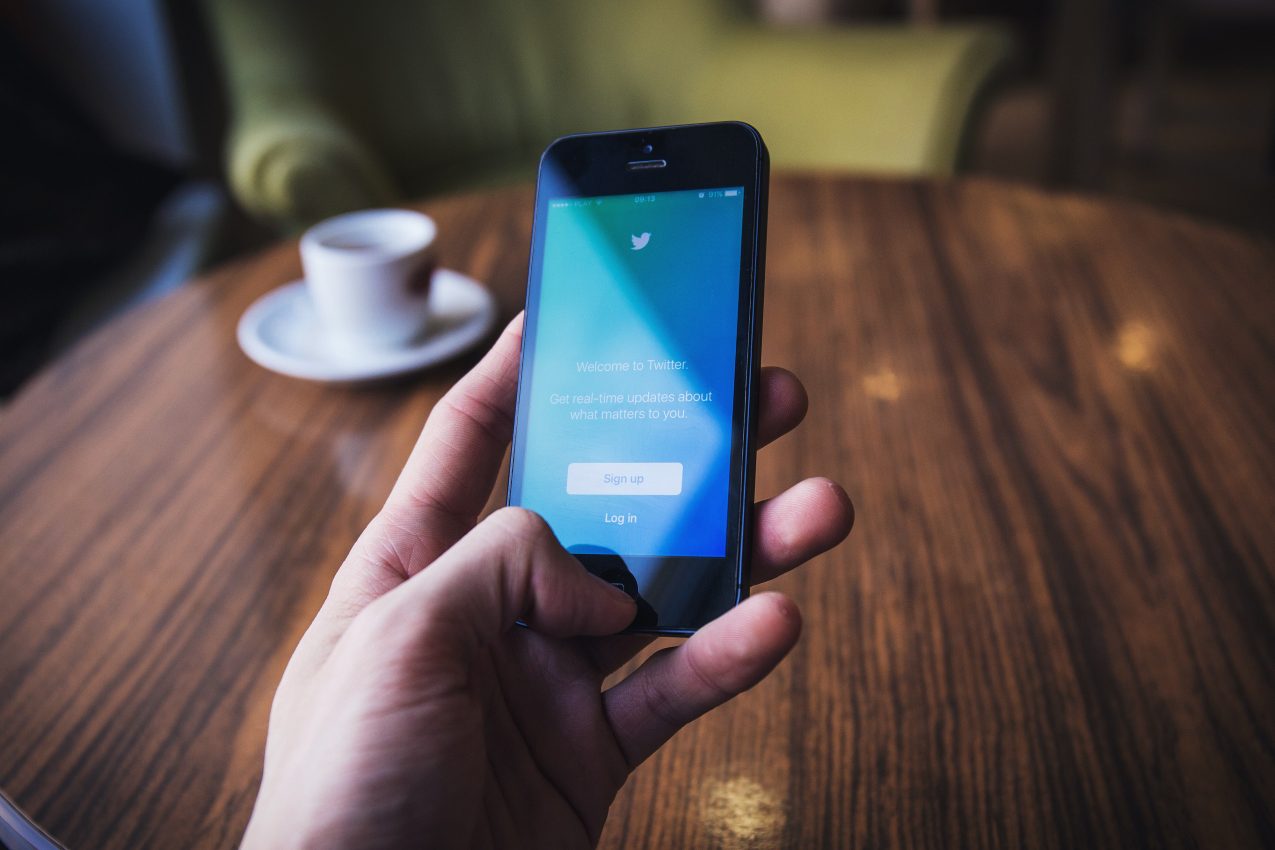 If you really want to make Twitter work to your advantage, step up your game.

If you just post a headline of a blog or product review and a link to it, it’s simply Twitter Laziness. Twitter users are tired of this kind of stuff.

Try asking them an intriguing question related to your latest blog post, or product review. This way, you can easily spark their curiosity.

Let’s understand this with an example…

One of our recent posts is about the Top 10 Free Tools For Affiliate Marketing. Now, if one of our social media managers decides to paste the title with the link on Twitter, that won’t attract a lot of people, right?

Instead, if they entice our followers by tweeting something like this: “Do all affiliate marketing tools come with hefty price tags? Or there are free alternatives too?”, that would certainly prompt our followers to click on the link attached to the text.

To help your followers to satisfy their curiosity, drop the relevant link to the post right after the question you asked. They will definitely click on your link to find the answer to the question you just asked.

There’s a good chance that when you post a new tweet, your followers would fail to notice it. Even if they do, they would just take a cursory glance at it and scroll down.

You can surely get back their attention. How? Well, be regular and keep tweeting about that one blog post every day in many different ways through the week. Certainly, nobody likes to see the same tweet time and again (also, it’s called spamming). You can use a mix like this:

As you can see, you can use many different ways to post about the same blog post or product review time and again. It just needs a bit of creative thinking.

However, do not overdo it. We recommend tweeting the exact same post (in varying ways, of course) not more than 3-5 times in a week.

The trick to scripting an affiliate success story using Twitter is to realize the purpose of the social site in the first place. Twitter is not just a broadcast medium. It’s much more than that. The social platform is meant to open up dialogues and conversations between people and organizations.

There’s no use of link bombing. Each and every serious Twitter user can tell apart a broadcaster and a real user whom they can engage with. The onus lies on you to think about the best ways to engage your followers.

How can you engage with your audience on Twitter?

Engage With Your Competitors 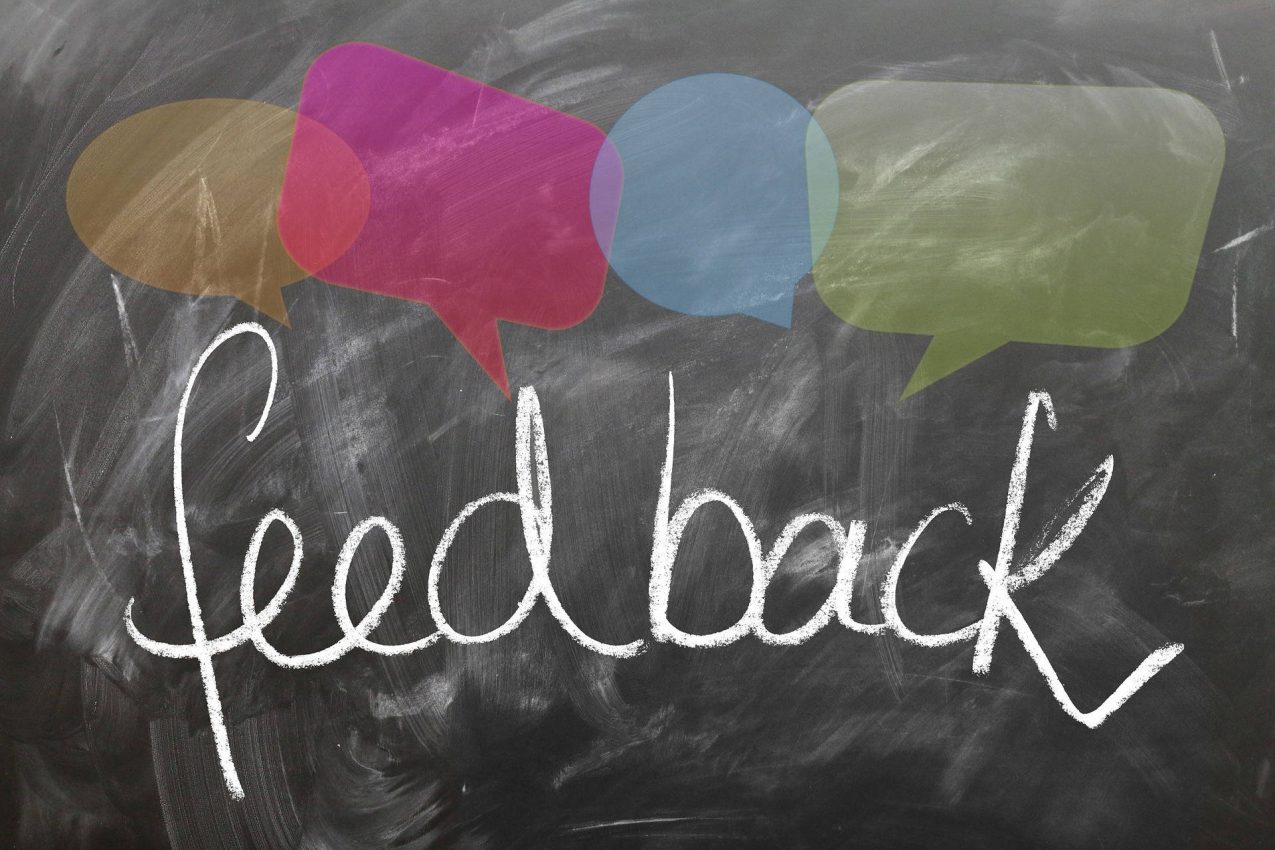 It’s also important to interact with the market. Start your Twitter outreach by following other affiliate marketers and influencers in your niche. Well, technically, they are your competitors, but you need to engage your competition too.

How to do that?

You can do this in two ways. First, follow as many influencers as you can. Keep tabs on them. Reply, retweet, engage. Secondly, while retweeting them, throw in your own two cents. This way, you can add some value to your retweets.

Twitter is a thriving community. To grow your affiliate business, you need to actively participate in a communication channel where fellow influencers and prospective buyers are hanging out. If you engage with your competitors, you will gradually get known to people both in and out of your niche. Don’t just be a broadcaster on Twitter. People don’t talk to loudspeakers.

Make Use Of Hashtags

Recent studies suggest that tweets with hashtags are at least 33% more likely to get retweeted. In fact, any post with a single hashtag has 69% more chance to get retweeted than another with more than one hashtag.

While you should always take this kind of stats with a pinch of salt, it’s safe to say that you should include hashtags in your tweets.

If you are going to use a hashtag in your tweet, do not create your own hashtags just for the sake of it. Hashtags make it easy for Twitter users to categorize and filter tweets according to their interests. Therefore, do not just create dumb stuff. That’s very uncool!

Instead, take your time out to understand which hashtags are currently trending. If you use those hashtags in your tweets, you can maximize the discoverability of your tweets.

You can use hashtags analytics services such as Hashtags.org to discover trending hashtags.

Be A Human Being

This is pretty obvious, but we should rehash this.

You are not a robot. You are a human being. Therefore, be yourself.

You don’t always have to drop a link to your latest blog post. You can reply to tweets, retweet, and be a little humorous. Just be the real you on Twitter.

It’s natural for you to crave for more attention when you already have a properly established community on Twitter.

Unfortunately, it’s not always easy for us to command more attention with time. This is exactly why you ought to be open to the idea of promoting your tweets. If you use a promoted tweet (e.g. an ad on Twitter), your message will reach faster to the targeted audience even if they don’t follow you.

Make Use Of Tweetables

These are pre-formatted quotes inside your blog posts that you can retweet, with a backlink to the original post.

When you use them, you’ll find they inspire more replies and retweets than standard sharing and tweeting.

There are quite a few Twitter plug-ins and tweet generators that can help you with making pretty awesome tweetables.

As a social site, Twitter is far more useful for ‘higher volume’ posts than several other social media platforms. While posting one status an hour on Facebook is not recommended, it’s absolutely okay to post frequently on Twitter.

However, if you want to tweet 15 or 20 times a day, do not do it manually. Use a tool like Requeue or Meet Edgar to automate your tweets and to better manage your ‘Twitter Time’.

If you are an affiliate marketer looking to promote your website or your products on Twitter, the best thing for you to do on the platform would be to schedule tweets, sit back and let things take their course. You do have other areas of your business to focus on. Among other things, you can join these forums to build connections.

As an affiliate marketer, you’ve three choices when it comes to approaching Twitter: